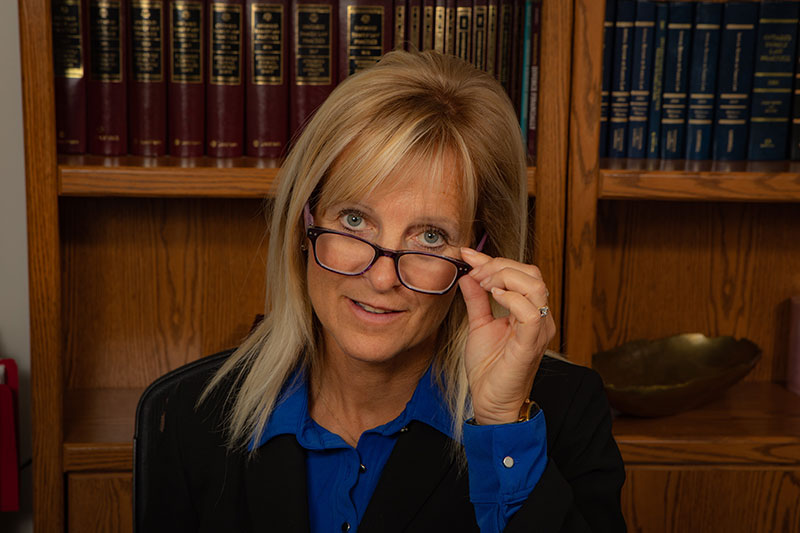 For Cohabitation Agreements or Marriage Contracts, the Collaborative process makes it possible for couples entering new committed relationships to have what otherwise might seem to be “awkward” discussions in a setting that normalizes such topics.  For many couples, it may be difficult to broach the topic of a Cohabitation Agreement or Marriage Contract because it tends to be uncomfortable for the couple to have this type of a discussion with neither one wanting an adverse inference to be drawn by making the suggestion.   However, a Cohabitation Agreement or Marriage Contract that specifies how finances will be dealt with during the relationship and/or in the event of a break-up (whether due to irreconcilable differences or death of either party) will save both parties and families the stress of having to figure things out later on after such an event.

I am in my 29th year of family law practice and in the last 10 years, more and more couples are entering Cohabitation Agreements and/or Marriage Contracts than ever before.  Couples are recognizing the importance of clarifying intentions at the outset of their relationship to avoid any misunderstanding or potential conflict later

Using the Collaborative process, both parties engage their own independent lawyer (Collaboratively trained) and the lawyers and the couple work as a “team” and have discussions together regarding the various purposes and objectives of a Cohabitation Agreement or Marriage Contract and to fine-tune what terms ought to be included.  This may include two meetings, one to discuss the overall objectives and terms contemplated and the second meeting to review a draft Cohabitation Agreement, make any changes and to finalize same for signing.  It is a very cost-efficient, timely and respectful process.